Results from retrospective, comparative study indicate that patients who underwent medial-pivot total knee arthroplasty (MP TKA) with the MicroPort Orthopaedics Evolution® system scored significantly better on the Forgotten Joint Score vs. those undergoing posterior-stabilized TKA. In other words—they were more likely to forget that they had a knee done.

The study evaluated 164 patients (76 MP-TKA and 88 PS-TKA) at one year. FJS is described as a recently developed validated measure of post-op patient satisfaction, and uses a 12-item questionnaire to gauge the patients’ ability to forget their artificial joint in everyday life. This is reportedly the first study to compare MP vs. PS-TKA using the FJS as a primary outcome measure. 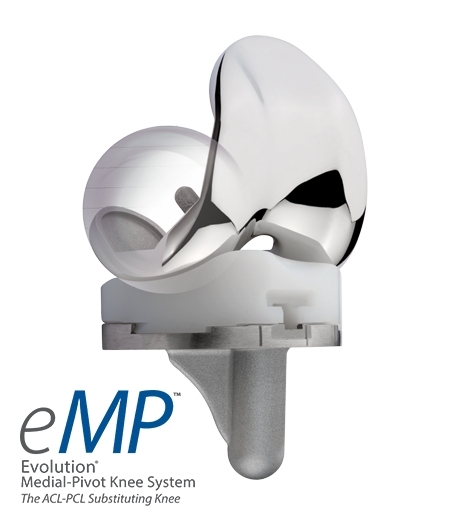 Exactech is collaborating with JointMedica deliver the next generation of hip resurfacing to the global market.

This clearance is in addition to the system’s already cleared use in anatomic shoulder arthroplasty.